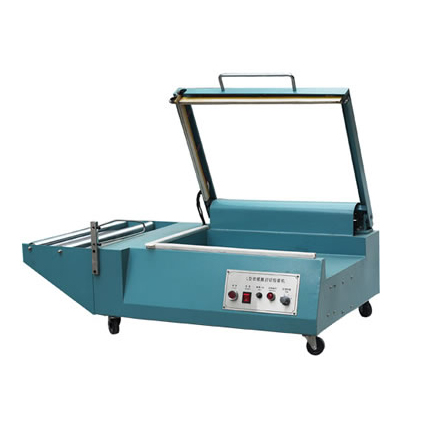 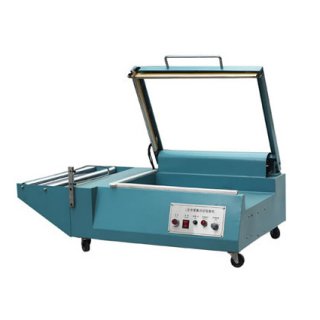 2) Used for packing some objects which use film such as PE, PP, POF, PE to be packed

3) The operation process is put the object in the film first, then seal and cut the film according to the size of object

4) After seal and cut the film, need a shrinking machine to shrink the film

5) Then, it packed very tightly

Adopts heat and sticky free seal knife, which guarantee the machine running well and without smoke.